The King & the Ring – This Too Shall Pass

During the festive Passover meal with his ministers, King Solomon teased Benaiah son of Jehoiada, his arrogant Chief of Army.

– “Benaiah, I was told that there is a special ring that has a special power. It can change the mood of a person. A sad person becomes happy when watching it and a happy person becomes sad. I know that you of all people in the kingdom can find the ring. Would you be able to find this ring and bring it to me until the eve of Sukkot eve, that is 6 months from now?”

– “If it exists anywhere on earth, your majesty, I will find it and bring it to you” replied Benaiah.

King Solomon smiled as he knew that no such ring existed, but he wanted to give his minister a taste of humility.

Time passed and Benaiah sent soldiers and messengers throughout the kingdom, examined records, consult with elders yet he could not find even a hint of the existence of the magic ring. Spring passed so did summer. The last harvest of the year, and with it the Succoth festival, was approaching. Then came eve of Sukkot day. With only a few hours to go before the deadline, Benaiah was wandering in the streets of Jerusalem. The sun was setting casting a golden light on the city which until today all its buildings are made of stone. All the merchants were busy with the last sale and prepared to close their stalls. In desperation, he turned to an old silversmith.

– “Have you by any chance heard of a magic ring that makes the happy person forget his joy and the broken-hearted person forget his sorrows?” asked Benaiah. The silversmith listened carefully and smiled. He took a plain silver ring from his old and dusty box and engrave something on it. When Benaiah read the words on the ring, his face lighted up as he knew he had found the right ring. “This is the ring!” he cried and gave the poor jeweler all the money in his purse. “Come to the palace and you shall have more,” he added, “for I cannot thank you enough.”

The sun had set. The time for the holiday dinner arrived. That night the palace was full of guests ready to celebrate with the king.

– “Well, my friend,” said Solomon, “Have you found a ring that can make a happy man sad and a sad man happy?” Everyone who knew about the search for the impossible ring laughed and Solomon himself smiled.

But to everyone's surprise, Benaiah held up a ring and declared, “Here it is your majesty! I found a ring. It has three Hebrew letters engraved on it: Gimel, Zayin, Yod. Then he whispered the meaning of these initials in the king's ear.

As soon as Solomon heard the meaning of the inscription, the smile vanished from his face. He looked at the guests filling the banquet hall, the tables covered with shining serving pieces, silver goblets, and the finest food one can find. Tears rolled down his eyes. He felt sad. The entire hall was in total silence. A ring that makes the king cry?

Then King Solomon looked at the ring again and started to smile again then laughed so hard infecting the entire palace with giggles and laughter. Everyone wanted to know the meaning of the initials.

The King revealed to his guests what was written on the ring: “The three letters are ג,ז,י represented three words: Gam Zeh Ya'avor”. It means in English: “This too shall pass.” 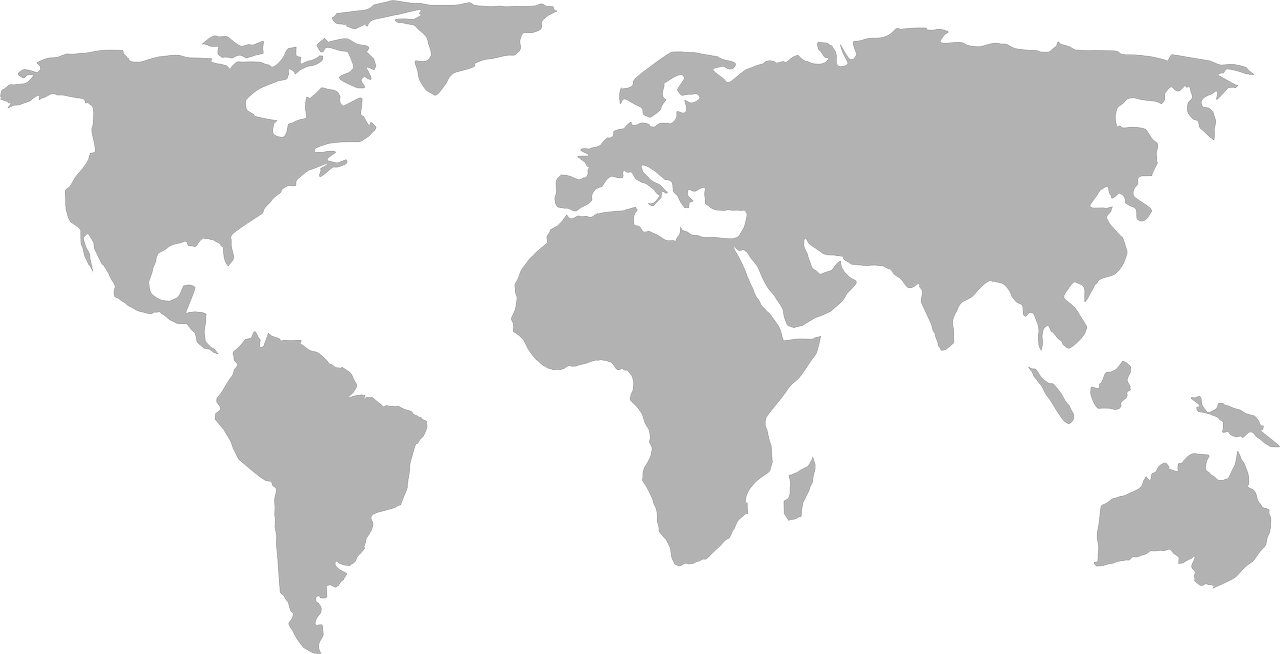 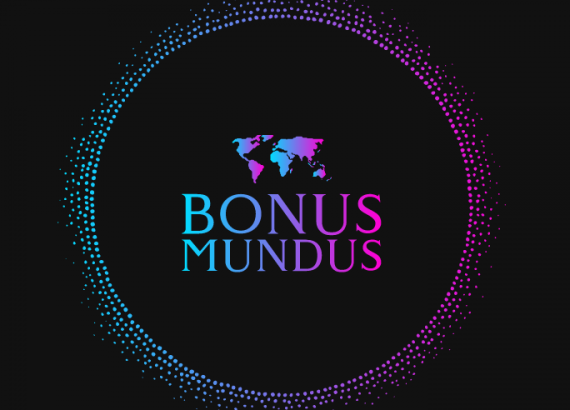 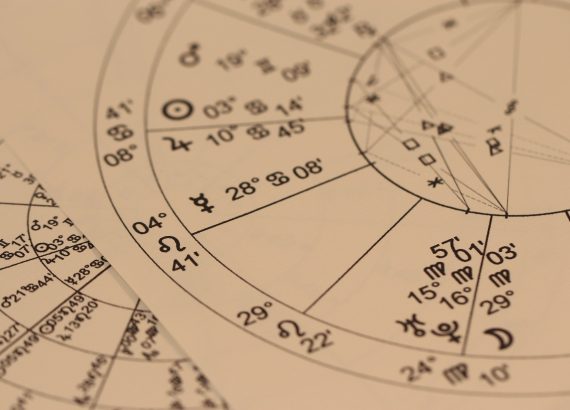 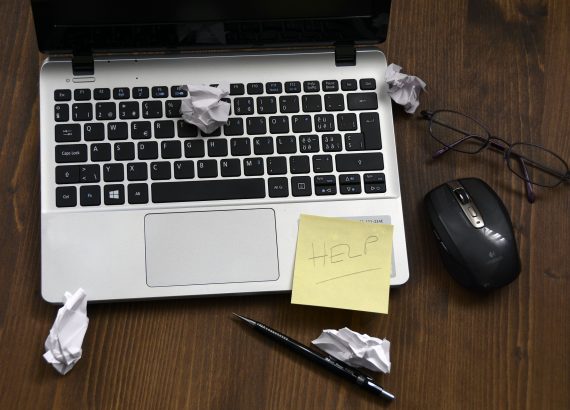 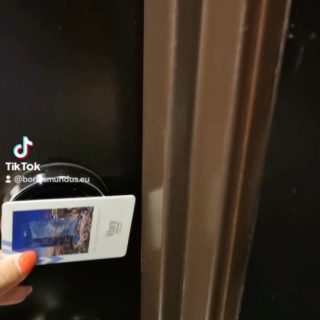 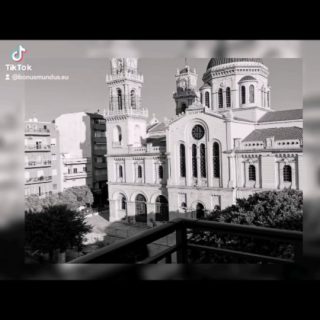